What is Marcus by Goldman Sachs?

Goldman Sachs Vs Marcus, How Do They Differ?

Most individuals know Goldman Sachs as a prestigious Wall Street firm. The name itself, Goldman Sachs, is associated with high-end finance. For nearly a century, the firm was the bright star of Wall Street and the biggest player in IPOs (Initial Public Offerings) having a dominant presence on trading floors. Marcus by Goldman Sachs, on the other hand, has an approachable, “can-do” brand image. It’s centered on helping people become smarter about their money and achieving financial well-being. Marcus bank has positioned itself as a trusted name in the banking industry as it’s owned by Goldman Sachs, which is an established institution with a 150-year old long history.

What Product Does Marcus Bank Offer?

As reiterated earlier, Marcus by Goldman Sachs bank makes banking with Goldman Sachs accessible for the average person. It’s an online platform. Therefore, it doesn’t have any bank branches. Neither does it offer support for checking accounts or ATMs.  In that respect, it does not offer as many financial products as other banks. Some of its popular products include high-yield savings accounts, fixed-rate personal loans, and high-yield certificate of deposits. It also offers a mobile banking app available on the Apple store and Google play for both Apple and Android phones.

Marcus bank offers two options for CDs that depend on how long you want to commit you cash. They include:

High-Yield CDs: These kinds of CDs are available for a minimum deposit of $500 with a fixed rate of return depending on the term that you opt for. Terms typically range between 6 months and 6 years. Marcus charges a penalty fee for early withdrawals that amounts to a number of days’ worth interest.

No-Penalty CDs: These CDs are a great option for anyone who wants to avoid the possibility of early withdrawal penalties. Options available cover 7 months, 11 months, and 13 months. Minimum deposit is still $500 even on these CDs.

Marcus by Goldman Sachs offers unsecured loans for purposes such as home improvement, debt consolidation, credit card debt payment, etc. They offer no-fee personal loans in amounts of about $3,500 to $30,000 with APRs ranging from 6.99% to 23.99% with 36 to 72 months’ loan terms. Creditworthy applicants qualify for lower rates and longer loan terms than applicants with bad credit scores. Additionally, rates are generally higher for longer term personal loans. 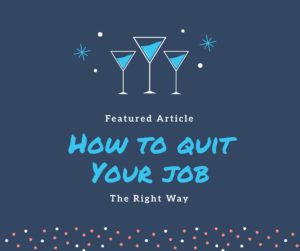 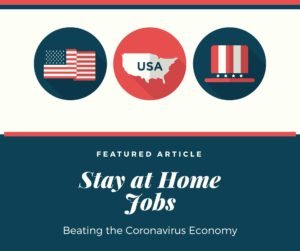 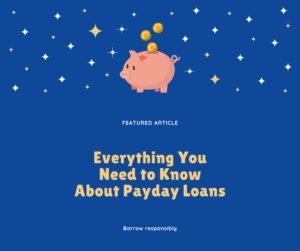 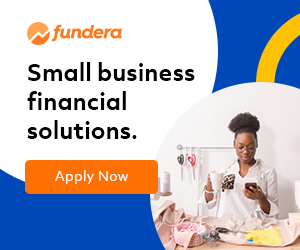 Goldman Sachs is pushing both into consumer and retail banking. MarcusPay is their recent effort into the retail banking sector. MarcusPay is their new POS (point-of-sale) installment product with partner JetBlue Airways, which was in development well before the Coronavirus epidemic. As noted on their website, MarcusPay is “a no-deposit, no-fee, fixed rate loan that allows customers to pay for retail purchases over time at a point-of-sale.” It allows for loans from $750 to $10,000 to be paid over a period of 12 to 18 months. APRs range from 10.99% to 25.99%.

A few other critical things that you need to know about MarcusPay include:

What is Clarity Money?

Clarity Money is a financial services management app that was acquired by Marcus bank in 2018. It’s available for download on both Apple and Android devices for free. It helps pinpoint areas in your regular spending that could be changed or completely removed. It also offers advice on saving money such as tips on spending less, best credit card to use, and how to cancel unnecessary subscriptions. It’s best for savers who want to cut down on their spending. It doesn’t have support for all banks and credit cards. Therefore, it does not qualify as a comprehensive budgeting tool.

Even though Marcus by Goldman Sachs bank offers a few financial products, the quality of the products is impressive. From high-yield savings accounts to high-yield CDs, this bank offers the best APYs in the market. Not to mention, its products are competitive and compelling for a number of financial needs. Also note that Marcus ranked number 1 in a 2019 J.D. Power study of customer satisfaction with loan providers.  Overall, it’s an online bank that lives up to its customer’s reputation. Anyone who wants to be smart about their money should definitely take a look at Marcus by Goldman Sachs. 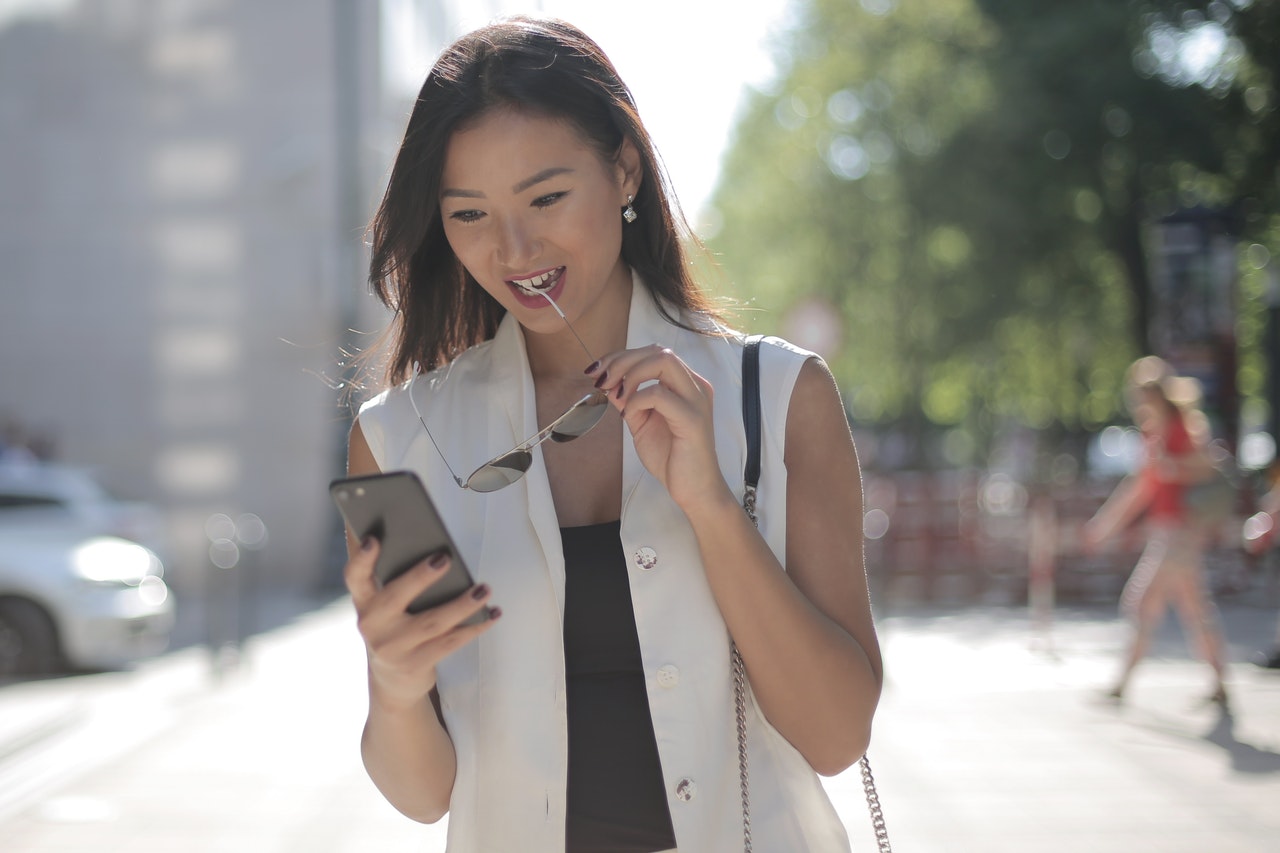 Where to Apply for PPP 2nd Draw Loan Online

Small Business Administration (SBA), in collaboration with the United States Treasury Department, has opened the Paycheck Protection Program (PPP) for businesses. In partnership with banks and other small lenders, SBA began accepting applications for Second Draw PPP Loans on January 13, 2021. The process will last until March 31, 2021, and provide access to small [...] 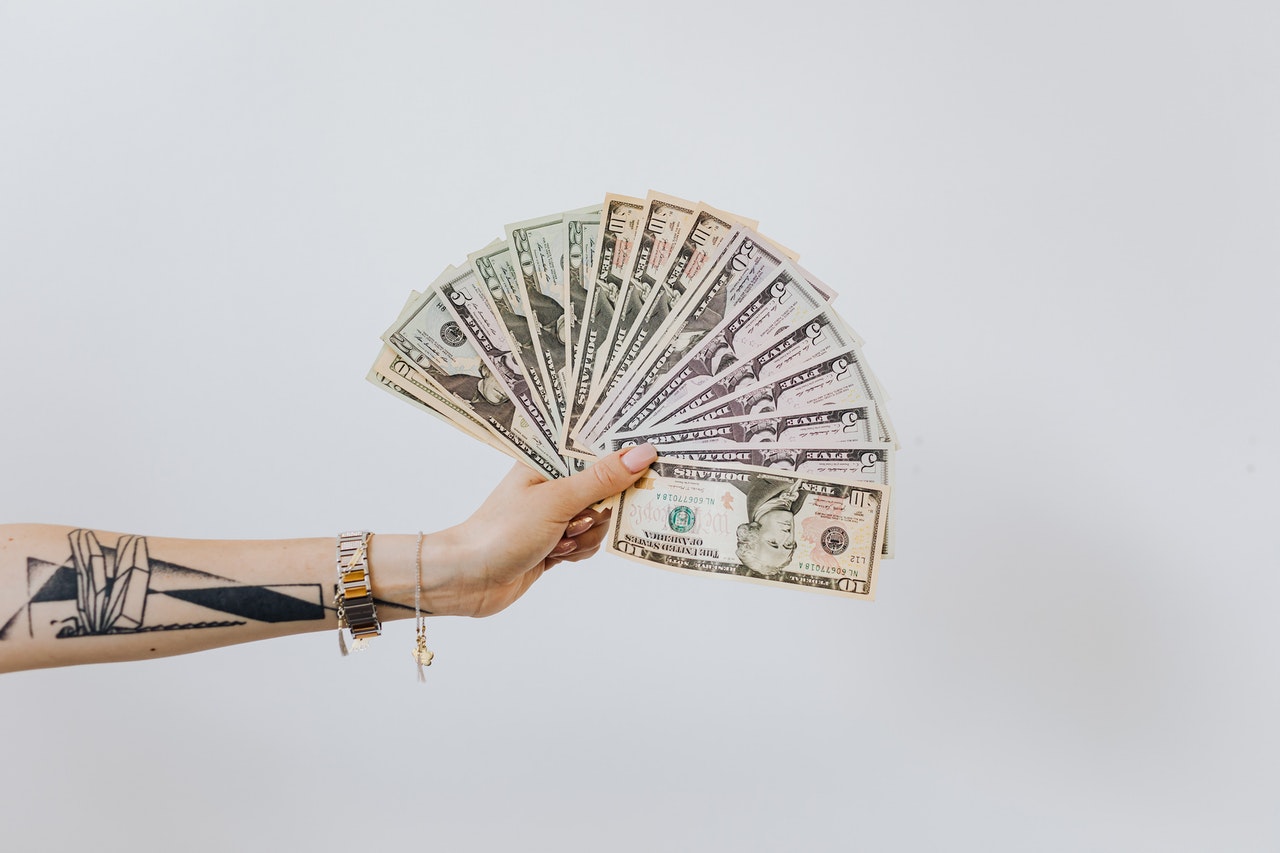 The Paycheck Protection Program is beginning a new phase, or, a second-round draw. The latest, and simplified, guidelines for the new PPP loan, highlights the requirements needed to be eligible for the loan. On January 6th, 2017, the SBA issued the new rules for the disbursement of funds, which was authorized in the economic aid [...] 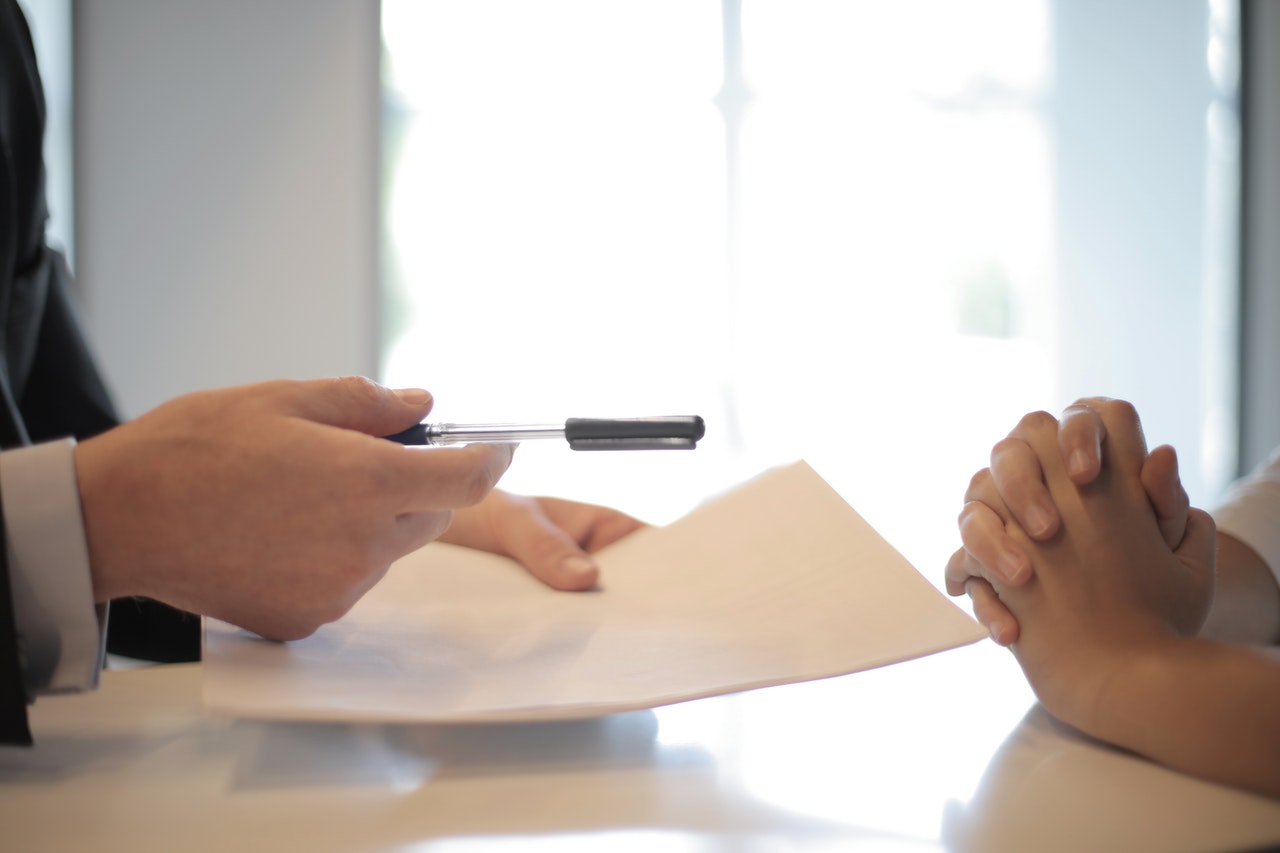 Amid the COVID-19 pandemic, many small businesses applied for a PPP loan (Paycheck Protection Program) to help them keep their workers on the payroll. The program closed in August 2020 and some of those businesses may now be looking for PPP loan forgiveness.   The process to gain PPP loan forgiveness requires filing the right [...]